Do Conflict of Interest Rules Prohibit the NFLPA from Representing Both Jonathan Martin and Richie Incognito?

The following post is written by Joseph Kohm, Jr., an attorney and agent at Diakon Baseball Group in Virginia. Kohm represents, among others, Blue Jays All-Star pitcher Steve Delebar.  Kohm has also taught sports law at Regent University School of Law and in the late 80s played on Syracuse's men's basketball team.  We're pleased to have Joe's contribution.  He also authored the Sports Law Blog post titled What if Rick Pitino Had Been A Woman? in 2009.  -- Mike McCann 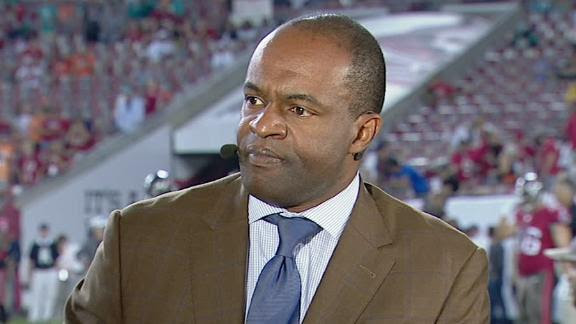 It was interesting to watch NFLPA head DeMaurice Smith tell ESPN’s Stuart Scott before Monday night’s Dolphins-Buccaneers game that the Players Association could adequately represent the interests of both Jonathan Martin and Richie Incognito without a conflict of interest. NFL Commissioner Roger Goodell likes to wield the league’s Personal Conduct policy like the sword of Damocles and based on the limited information that has been made public to date, both players could be subject to discipline. Under general labor law principles, it is conceivable that the NFLPA could claim to represent both players. As the designated bargaining unit for the players, the union has the duty of fair representation. A breach of the duty of fair representation occurs when a union’s conduct toward a member is arbitrary, discriminatory, or in bad faith. I am assuming that this is the lens through which the NFLPA is viewing their role.

However, DeMaurice Smith is a lawyer, and I am guessing that many at the NFLPA are lawyers. As such, their conduct should be governed by conflict rules consistent with Model Rule of Professional Conduct 1.7, which states, “… a lawyer shall not represent a client if the representation involves a conflict of interest. A concurrent conflict of interest exists if: (1) the representation of one client will be directly adverse to another client; or (2) there is a significant risk that the representation of one or more clients will be materially limited by the lawyer’s responsibilities to another client…” As this matter progresses, how could both players be assured that the union could aggressively pursue a course of action to seek justice for an aggrieved player, yet vigorously defend the interests of an accused player during an investigation, or a punished player through the appeals process? Even with the consent of both Martin and Incognito, I do not see how the NFLPA jumps over the hurdle in the exception provision of the Rule that permits representation if, “ the representation does not involve the assertion of a claim by one client against another client represented by the lawyer in the same litigation or other proceeding before a tribunal…”

One possible solution would be to have the NFLPA appoint an experienced union leader from another sport to represent the interest of either Martin or Incognito in the very limited scope of matters pertaining to or arising out of the events in this case. Don Fehr would seem to be the likely choice. This way, the NFLPA avoids any hint of bias and both Jonathan Martin and Richie Incognito are assured that they will receive the full scope of the rights and benefits they are entitled to under their Collective Bargaining Agreement.

Would You Join a College Players' Association?

The legal aftermath of Judge Wilken's certification order in O'Bannon v. NCAA takes a new twist with formation efforts for a college players' trade association.  Here's my take for Sports Illustrated.
Posted by Admin at 10:23 AM 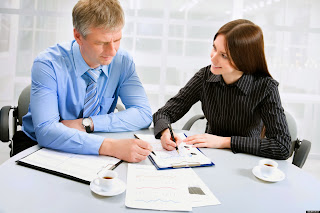 When people hear the term ‘financial planning’, they start thinking about filing income tax returns, sitting down with calculators to perform advanced computing tasks, and reading the offer documents of every financial planning firm. But after you read this, you will realize that you can plan out your finances in the simplest of manners by making minor adjustments in your day to day living! Let us look at some unusual ways in which you can bring your financial life on track –
·        Use public transit: Petroleum prices are rising at a massive rate. Comparatively, public transport such as local trains, metro, and AC buses are cheaper. You can save several thousands of bucks every month if you just cut down on your car traveling and instead choose to travel by public transport.
·         Use free calling apps: Cell phone bills constitute one of the major spending every month. These days, smart phones offer apps that can totally cut down your phone bills. You can make free calls, as well as text without paying a single penny. All you need to spend on is a basic internet plan! You can save several thousands of rupees per month by cutting down on your phone expenditure.
·         Replace old lights and other electrical appliances: Old lighting fixtures and appliances such as air conditioner and geyser can consume a lot of electricity. It is advisable to replace them than to continue using them. While some people often wonder that it is not worth it to spend money on new appliances, it is definitely cost effective in the long run.
·        Create alarms: There are various types of alarms that you should set namely credit card payment, phone bill payment, electricity bill payment etc. This will help you to pay the bills on time and avoid hefty penalties. Paying penalties is a totally unnecessary habit and shouldn't be inculcated. One would rather donate that money than to give it as a late fee!
While these are some homely remedies to save money and improve your financial health, if you want to invest money then you should invest with financial planning companies.
Posted by Admin at 9:04 PM 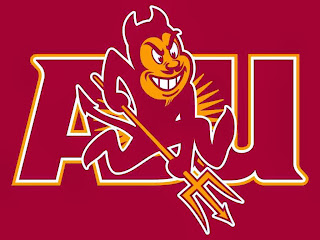 I am looking forward to returning to speak at The Sandra Day O’Connor College of Law at Arizona State University for its 4th Annual Conference on Sports and Entertainment Law this Saturday, November 9th, 2013 from 9am – 4pm, followed by a reception for all attendees and speakers.  The Conference will take place at Arizona State University Memorial Union, Arizona Ballroom 221 (2nd Floor), 1290 S. Normal Ave., Tempe, AZ, 85287.  CLE credit is available for attorneys, including Ethics credit.  The Keynote Presentation will be given by Bud Selig, the Commissioner for Major League Baseball.
Panel topics include:
Panelists include:
·       Gregg Goldman, 29th Drive
Its always a great conference, and looking forward to having fellow Sports Law Blog contributors joining me this year.
Register at this link.
Posted by Admin at 3:00 PM

An interesting development in Incognito-gate yesterday, with stories that Miami Dolphins GM Jeff Ireland told Jonathan Martin's agent that Martin should punch his tormentor in the face.

One downside of punching someone in the head, of course, is that one has committed a tort: battery.  Can a person use force to defend themselves from bullying?  In my article Defense Against Outrage, I explore this very question.  I ask whether, if the bully's conduct rises to the level of extreme or outrageous conduct, a person can use physical force in "self-defense" against the emotional damage bullying can do.

Some have argued that Richie Incognito's bullying, pervasive and offensive, would rise to the level of IIED.  Would that have created a privilege to use physical violence in self-defense?
Posted by Admin at 7:13 AM

It pays to hire a financial planner! 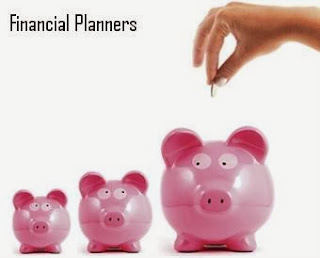 We often try to dabble in fields that don’t concern us, and eventually accept that we’re terrible at it! Same is the case with financial management. We often think that it is our money, and therefore we should manage it. Rather, we think that since it is our money, no one apart from us will know how to manage it. There’s some sort of skepticism as well when you go to hire a financial planner. After all, what if he slips, and all our hard earned money goes down the drain?
Well, such concerns are pretty natural. Since there’s a lot of money involved and possibly at risk, one is bound to feel nervous. However, you will soon come to terms with the fact that only a financial consultant, also known as a financial planner, is the best person to trust your money with. They are highly qualified, well experienced, and possess educational degrees in the field of finance. In fact, while hiring them, you should look at these qualities. If they don’t possess a degree, you shouldn’t hire them. Try to ensure that you are getting hold of a CFP or a CFA!
You can contact financial planning companies in your city and ask them to send over a financial planner or a consultant. While a financial planner noida will plan out your financial roadmap properly and look after your investments, a financial consultant might just offer you some advice. It is totally up to you which one would you like to hire. Typically, they will come and give a short presentation mentioning about the key benefits they can offer you, whilst also throwing some light on their significant achievements, major past and present clientele.
A lot of people wonder how much does it cost to hire a financial advisor. Different financial advisors have different modes of compensation. While some work on a flat monthly fee, others charge commission. There might be a combination of both the compensation modes too. For detailed information, you could check online. They will mention some sort of estimated pricing for all those interested in hiring financial advisors.
Posted by Admin at 9:00 PM